In 1993 Edna and her husband Earl moved from Pennsylvania to Iowa. Earl had a small woodworking shop in the country. Edna helped him in the shop when she wasn’t taking care of her 4 small children.

Edna always made homemade candies for her family and friends. The winter of 2004 she had quite a few candies left over and she decided to bag it in ziploc baggies and put in their country store. 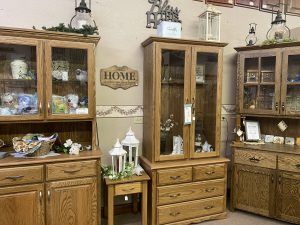 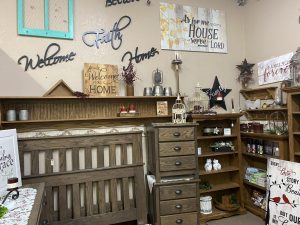 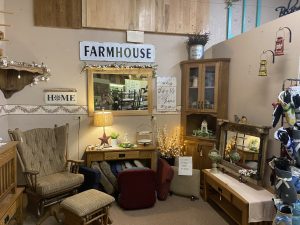 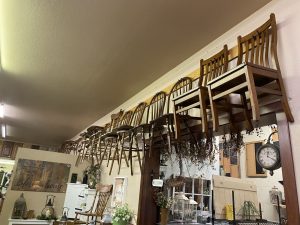 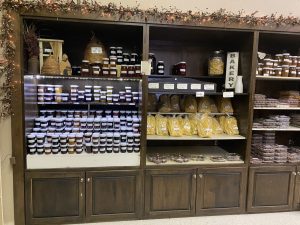 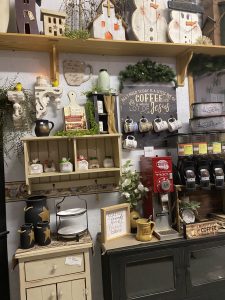 Let us showcase your business in our print and online publications.

About THE Business Showcase Web

Big Horn Advertising, which provides the Business Showcase Web, is helping businesses in small towns get publicity. We do this through our print and online directories and provide simple digital marketing to a business’s target market. We take care of everything so the business owner can stay focused on their business.

Disclaimer: The Business Showcase Web neither endorses nor accepts responsibility for any of the businesses or services listed.

Stay in the know by receiving our newsletter that contains articles, deals, upcoming events, business spotlights and more.